I met with Sally and James a few months back at the fantastic Charlton House – a stunning venue and one of Duncan Bannatyne‘s hotels, of Dragon’s Den fame. Back then it was a dark Winter’s evening, but thankfully it was a completely different day for the happy couple’s big day!

There was rain around in the morning but thankfully the clouds cleared and the sun even made a brief appearance in the afternoon. I set up outside and played some acoustic music as guests arrived and mingled for the drinks reception. Sally & James chose an eclectic playlist, and the live music went down a treat! 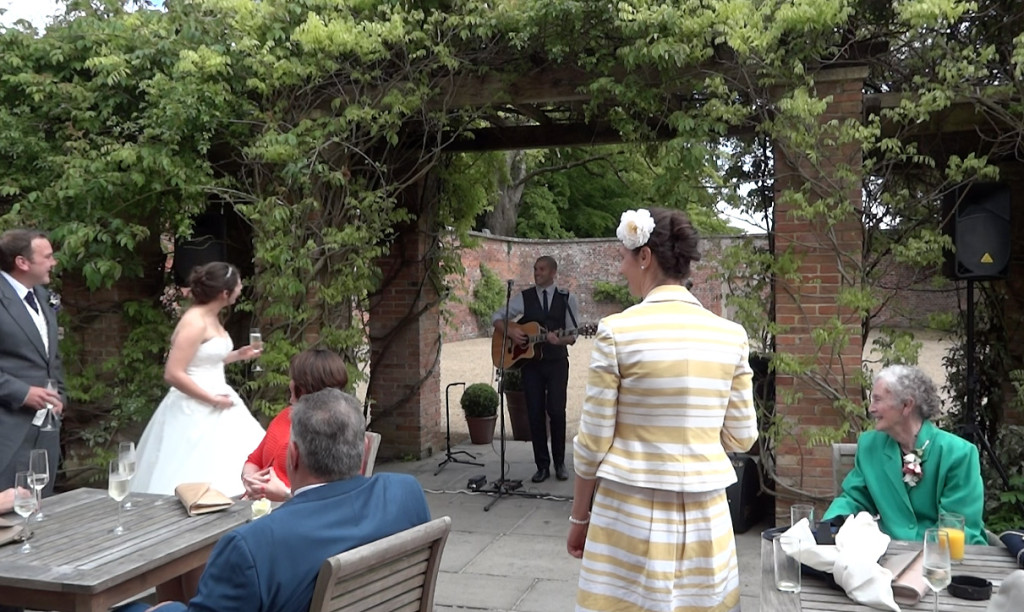 Here was the afternoon playlist:

Later on, I played a second set inside as the main room was turned around for the evening reception. Here was the second playlist:

And just before I left for the evening, I played the happy couple’s first dance acoustically – the incredible “Thinking Out Loud” by Ed Sheeran. What an amazing song! 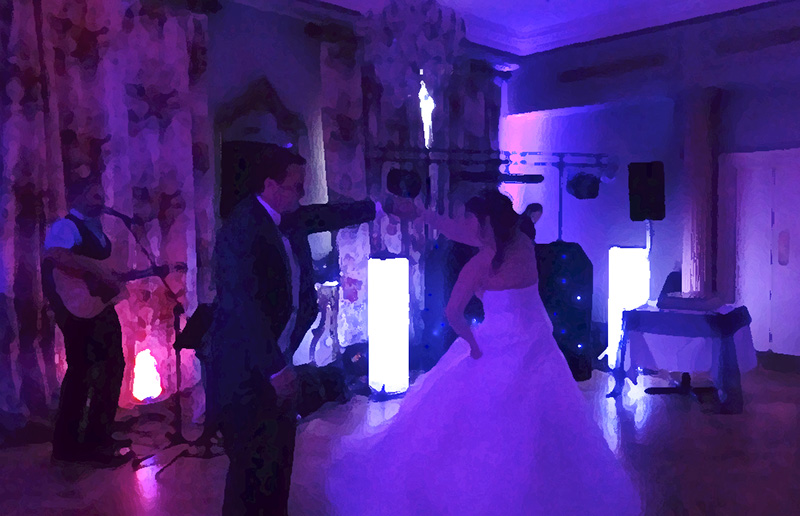 James & Sally wowing the guests with their acoustic first dance!