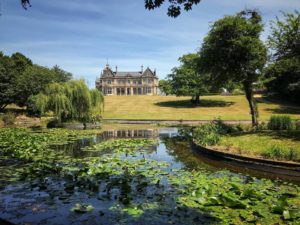 Unfortunately I’ve had to cancel my planned appearance at the Clevedon Hall wedding fayre on Sunday September 30th due to another engagement. However I’m hoping to be back for the next one on 13th January – details TBC.

To avoid any confusion, it’s only my appearance that’s cancelled, the wedding fayre is going ahead as normal! So if you were planning on coming down to see me, don’t let my non-appearance put you off! You’ll still get the chance to chat to lots of amazing suppliers and have a look around one of the most beautiful venues in the South-West.