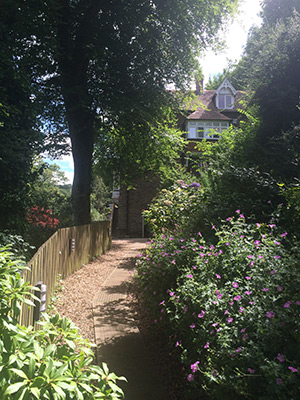 Saturday 11th July saw a trip down to the beautiful surroundings of Lynton in North Devon. Sarah and Kevin were married in the afternoon at the local church, and booked out The Lynhurst for their afternoon/evening celebrations. They booked me to play a couple of acoustic sets during drinks and cream teas, with speeches during my break.

Following an unsuccessful fight with my sat-nav, I eventually located the venue thanks to some help from the locals. GPS/3G hasn’t quite reached Lynton yet! I walked up the pathway to the Lynhurst and was greeted by fantastic views with the sea twinkling in the distance. 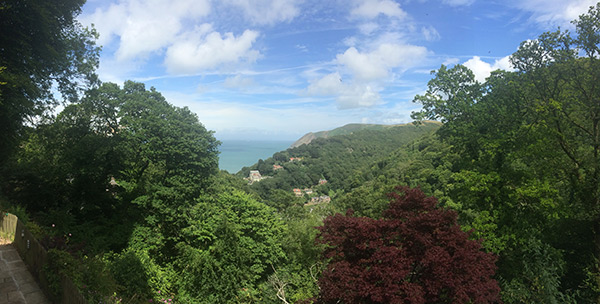 I set up my PA system, while the caterers carefully prepared cream teas, and we awaited the entrance of the newlyweds and their bridal party. 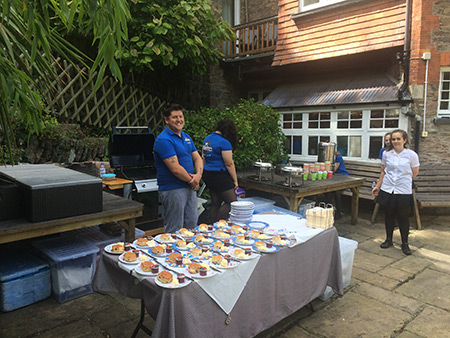 Shortly after 3pm, the church bells rang out and I began my first live set: 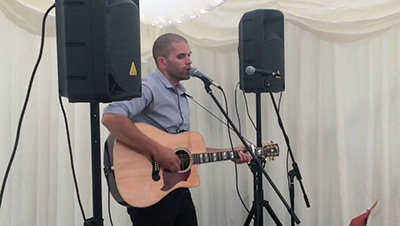 We then had a little break, during which the wedding speeches took place. At 5pm-ish I began my second set, which started with the happy couple’s first dance: 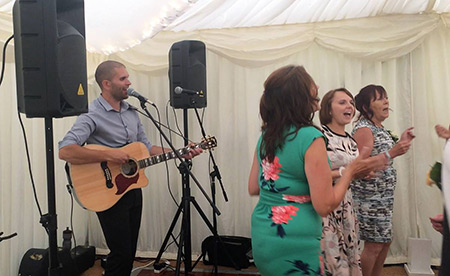 A fantastic late afternoon/early evening with lots of dancing and singing along! Looks like the celebrations were set to continue long into the night, as a band were setting up as I was leaving 🙂

Huge congratulations to the happy couple – once again, thanks for choosing to have me play at your wedding – hope you enjoyed the tunes, and that you had an amazing evening after I left!