As a follow-on from my last blog piece about live wedding music, I’ve also put together a few thoughts on what tends to work less effectively, in my experience: 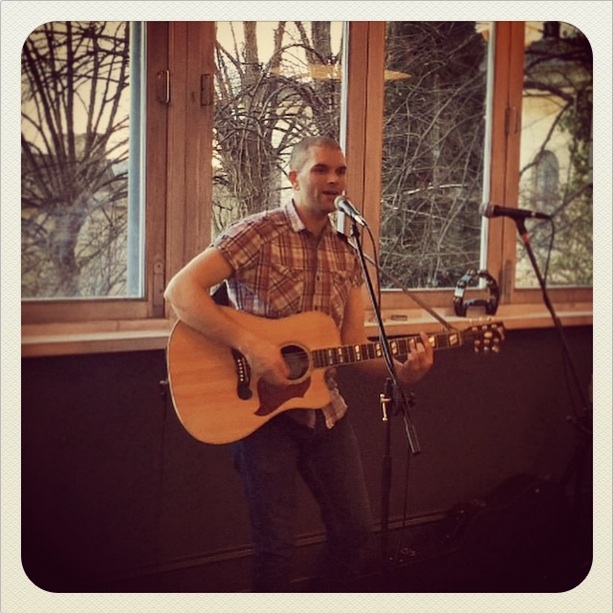 Written by Pat McIntyre, acoustic guitarist & singer for weddings based in Bristol, UK.