Wedding Venues in the Southwest

Following on from my previous blog post, where I put together a list of 10 of my favourite wedding venues, here’s an exhaustive list of every venue I’ve played at down the years! I’ve arranged them by area, and each has it’s own web link so that you can check out what they have to offer… 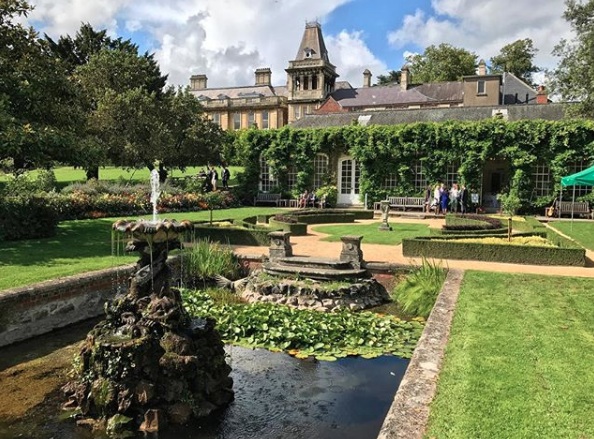 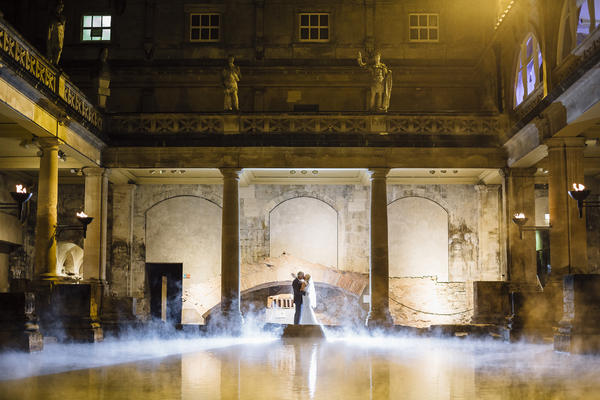 Wedding venues in Gloucestershire and The Cotswolds 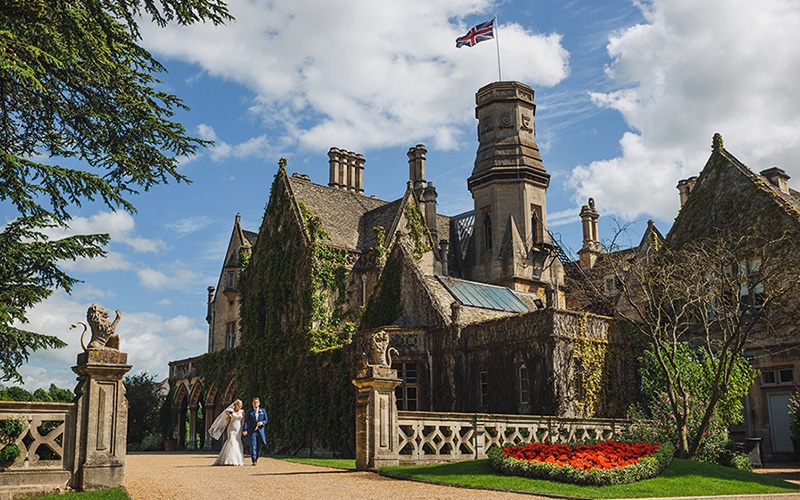 Manor By The Lake, Cheltenham 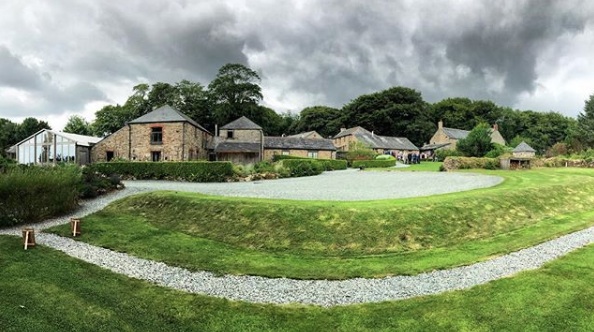 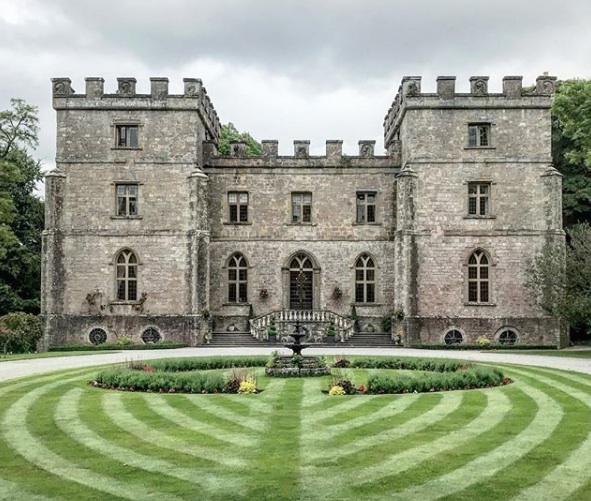 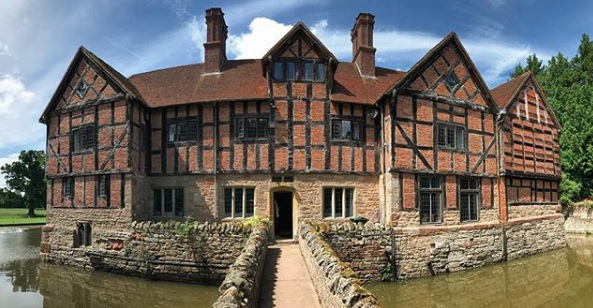